Patrick Barr graduated from Queen’s University in 1985. After an initial spell working in defence litigation with Ferguson & Co, Solicitors, Belfast, Patrick joined the practice of Peter Dornan & Co in 1991, becoming a partner in 1994.

Outside the office he is very much involved in local football, an interest that sees the practice sponsoring a number of local football teams.  After a lengthy football career playing in the Irish League and Amateur Leagues he is now playing for the very successful Northern Ireland Over 50s International Team. 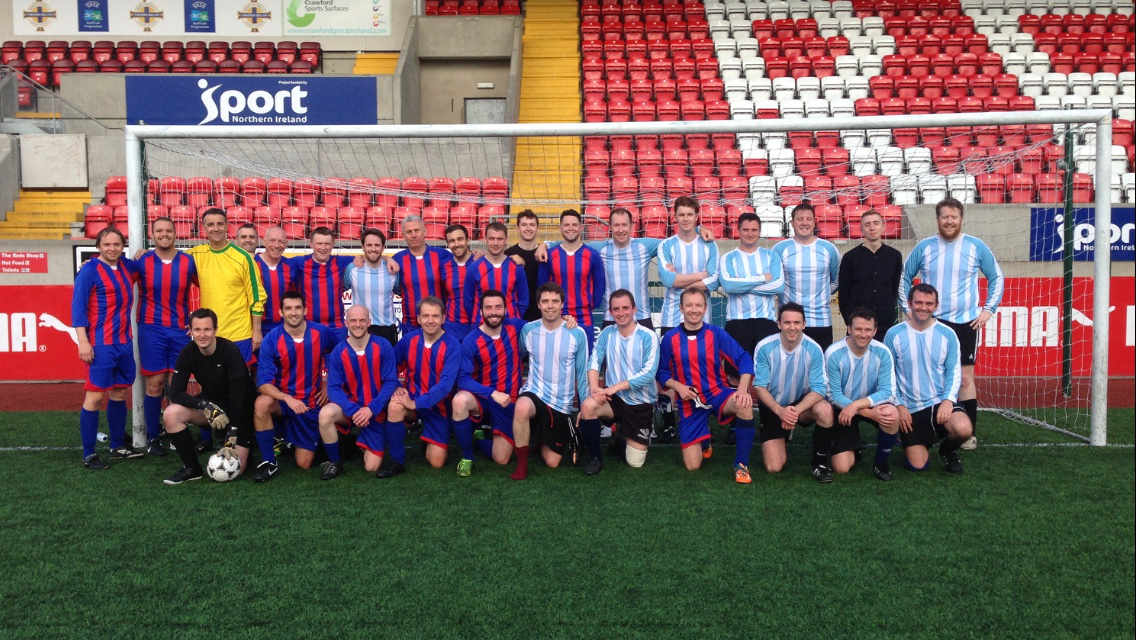